I just happened to notice that the Powerball lottery is up to $348,000,000. I can't even comprehend 348 MILLION dollars!  Did you know that Alabama is one of six states — along with Mississippi, Utah, Alaska, Hawaii, and Nevada — without a state lottery.

I have really mixed emotions about lotteries so I'm not going there in this post BUT I'm going to imagine what I would do if I had $348,000,000.

Let's see . . .I would set up a college fund for our granddaughter and at least three other funds for future grandkid's education. 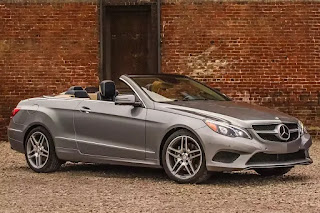 I might sell our house and buy (or build!) a different house in our same neighborhood . . .maybe one with a pool in the yard (I only live two blocks from the neighborhood pool but still . . .)

I would definitely travel but I think I would want to keep my job - I love my job!!  I want to go to England, Ireland, Scotland, Australia, Germany, France, Iceland, Alaska, Bora Bora, Spain and a few more places!!  Heck - I've never been to New York City. I would throw that in the mix, too. I want to stay in something like this in Bora Bora. 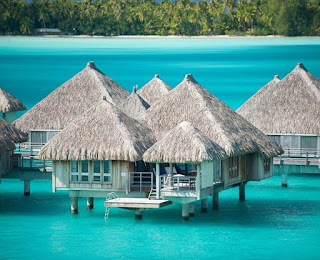 I want to see the Northern Lights in Iceland. . . 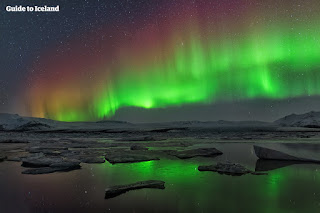 What else should I do with $348 million . . .let's see, half for taxes get's us down to 174 million and 10% of that to the church plus sell our house and add $400,000 for a house with a pool, $250,000 for four new vehicles (that convertible I want is about $70,000!). I should probably budget more for cars, shouldn't I? Ten trips at $15,000 (once again - probably should budget more for trips) a trip . . .college funds for several grandchildren . . .wow - I can see how people go through money in a heartbeat, can't you? I imagine everyone would be knocking on our door wanting a handout. Could you win the lottery and keep it a secret? I imagine they make you sign something that says that can blast your name and picture all over the world so no secret keeping.

I should do some more good with the money, right? I told you that I would tithe to the church for the building campaign. After that, I should find out how much it takes to feed the homeless at the Firehouse Shelter . . and fund at least 52 meals. I should offer to buy Christmas for 60 kids (what our Sunday School class has done in the past) at $100 a child.

I'm married to a money man so I know we have to save a chunk for a rainy day.

Sometimes it is fun to dream.

If you won the lottery, how would you spend the money?
Posted by Lisa at 3:40 PM