after 30 years of marriage and 22 years in this same house, we are stepping out . . .we put our house on the market and it sold in about three days . . .it showed twice on the first Tuesday that it was on the market.  One of those families came back the next day and made an offer . . .and we have to be out by June 16.  So what did we do?  We looked at a million houses - oh . . .the beauty of the internet -- sure takes the pain out of looking at all those houses!! 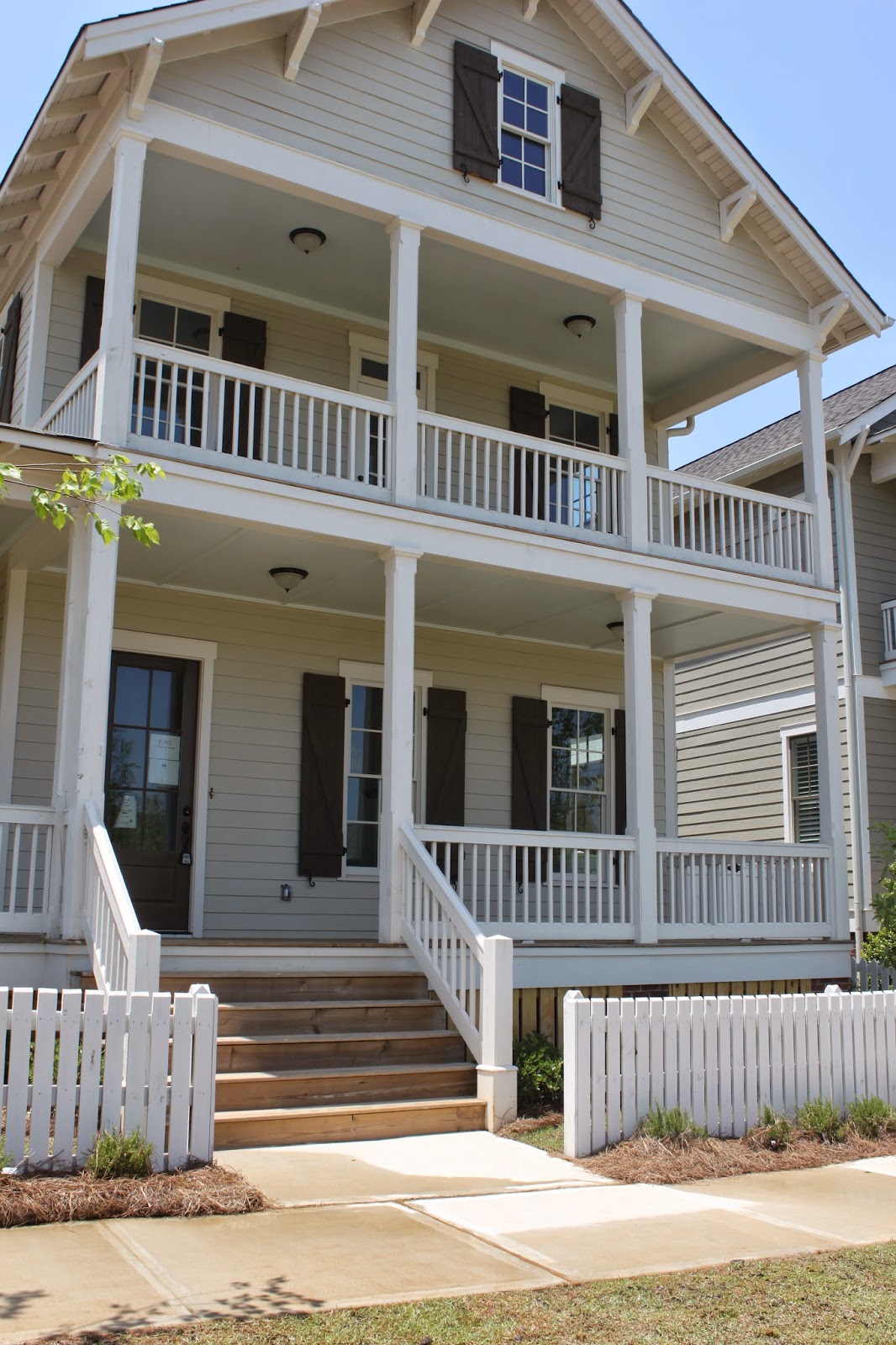 four bedrooms, three and a half baths, a loft (top floor - opens onto porch); a dining room; a big kitchen and family room . . .and it is so dang cute, I can hardly stand it!

So now my daughter has me addicted to pinterest (which I do not have time to do right now) . . .and we've been looking at colors and fabrics and chairs and sofas and bar stools.  Why bar stools?  BECAUSE we have this incredible island in the kitchen 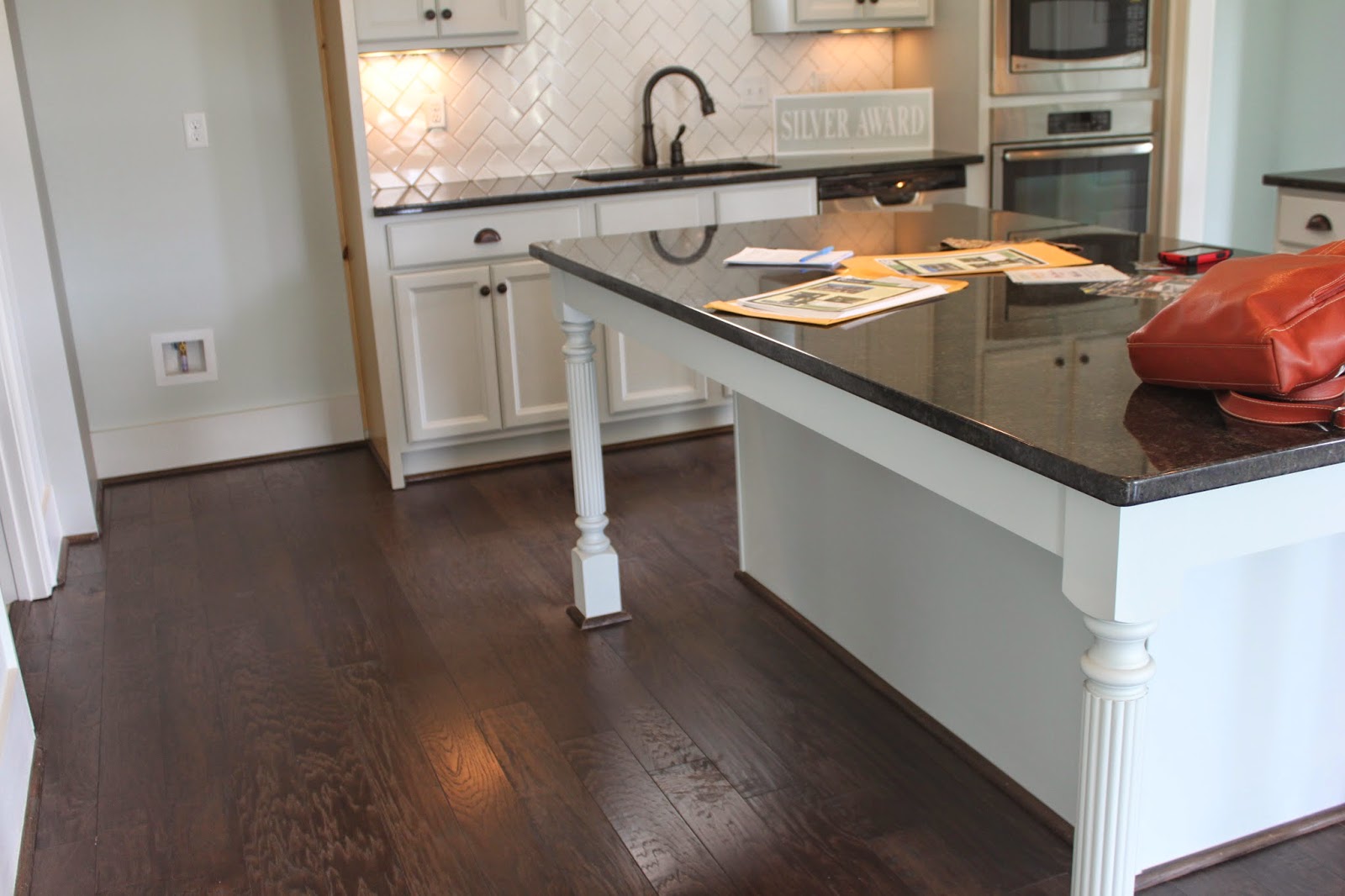 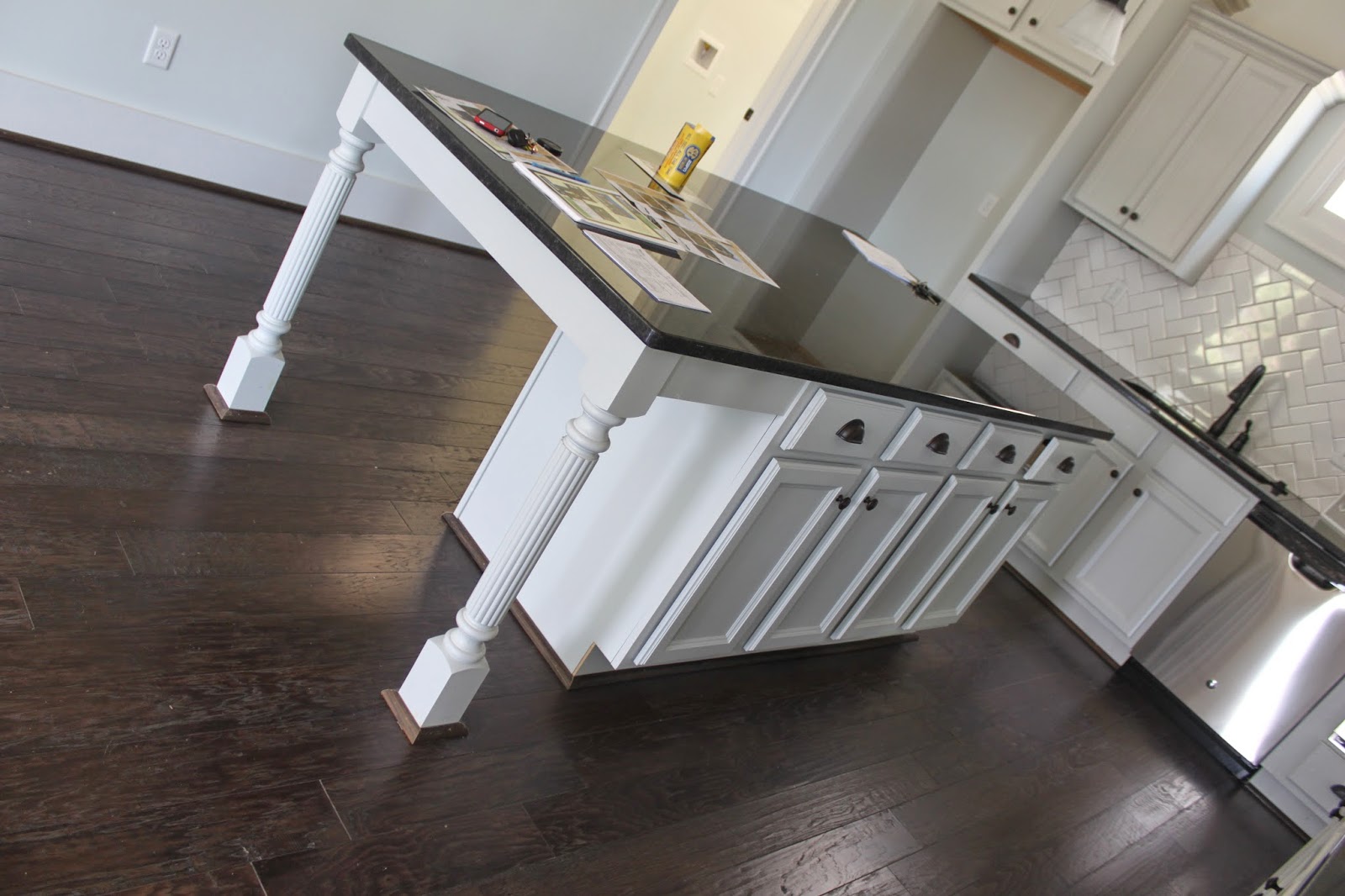 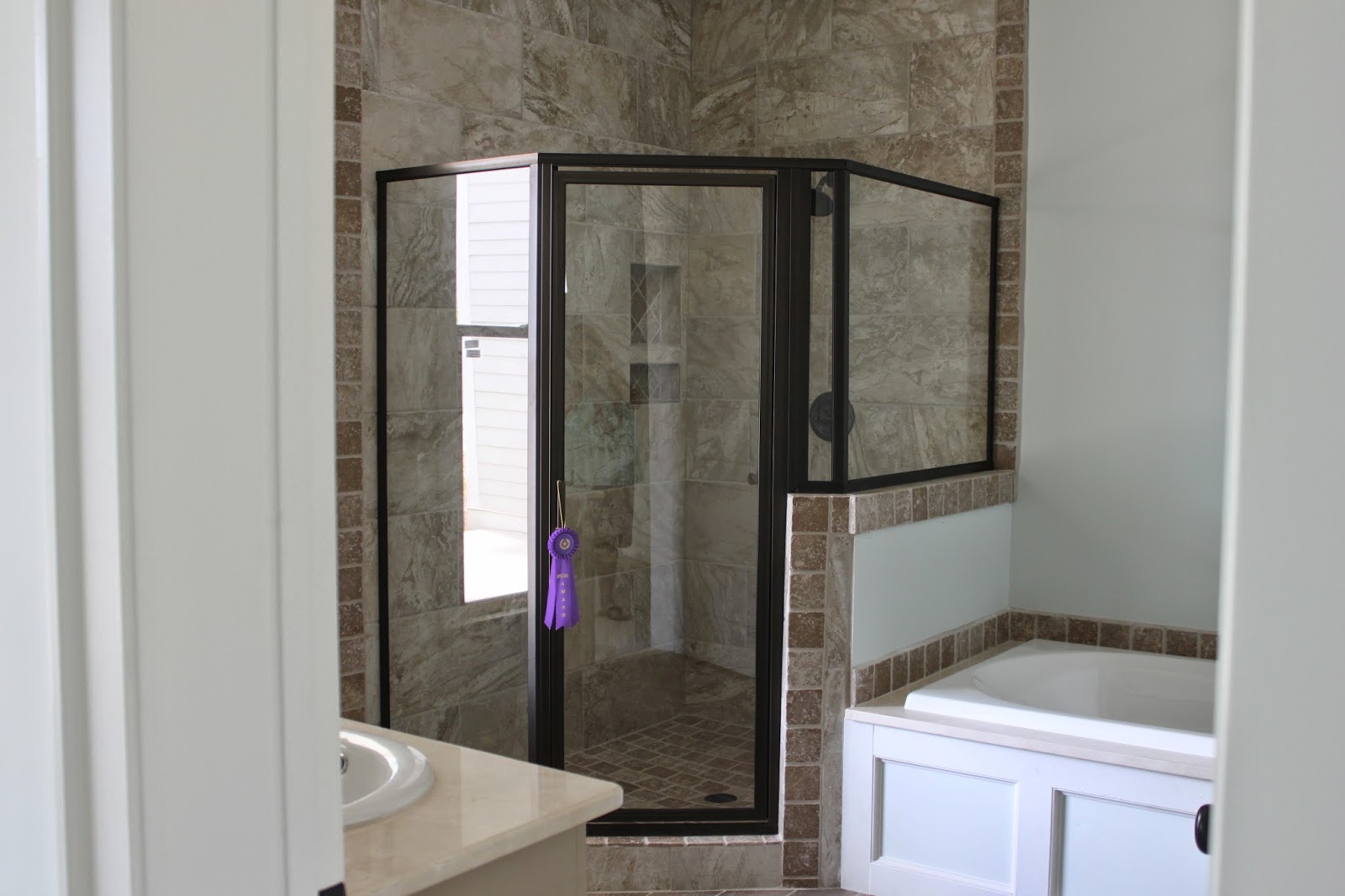 Look at that shower . . .yes, it does indeed have a ribbon on it . . .the shower won an award on the parade of homes!

We met the interior designer today at the house (she works for the builder and goes to our church - what a small world!!).  Mark DETESTS the color that the house is painted now sooooo we put in the contract that we need the house painted.  Picked out three colors today - much warmer colors . ..makes us happier.

I'm procrastinating by blogging - Mark is being a servant tonight down at the Firehouse Shelter - feeding the homeless . . . I am packing boxes . . .or will be as soon as I get off my fat a . . .oops.  Didn't say it! 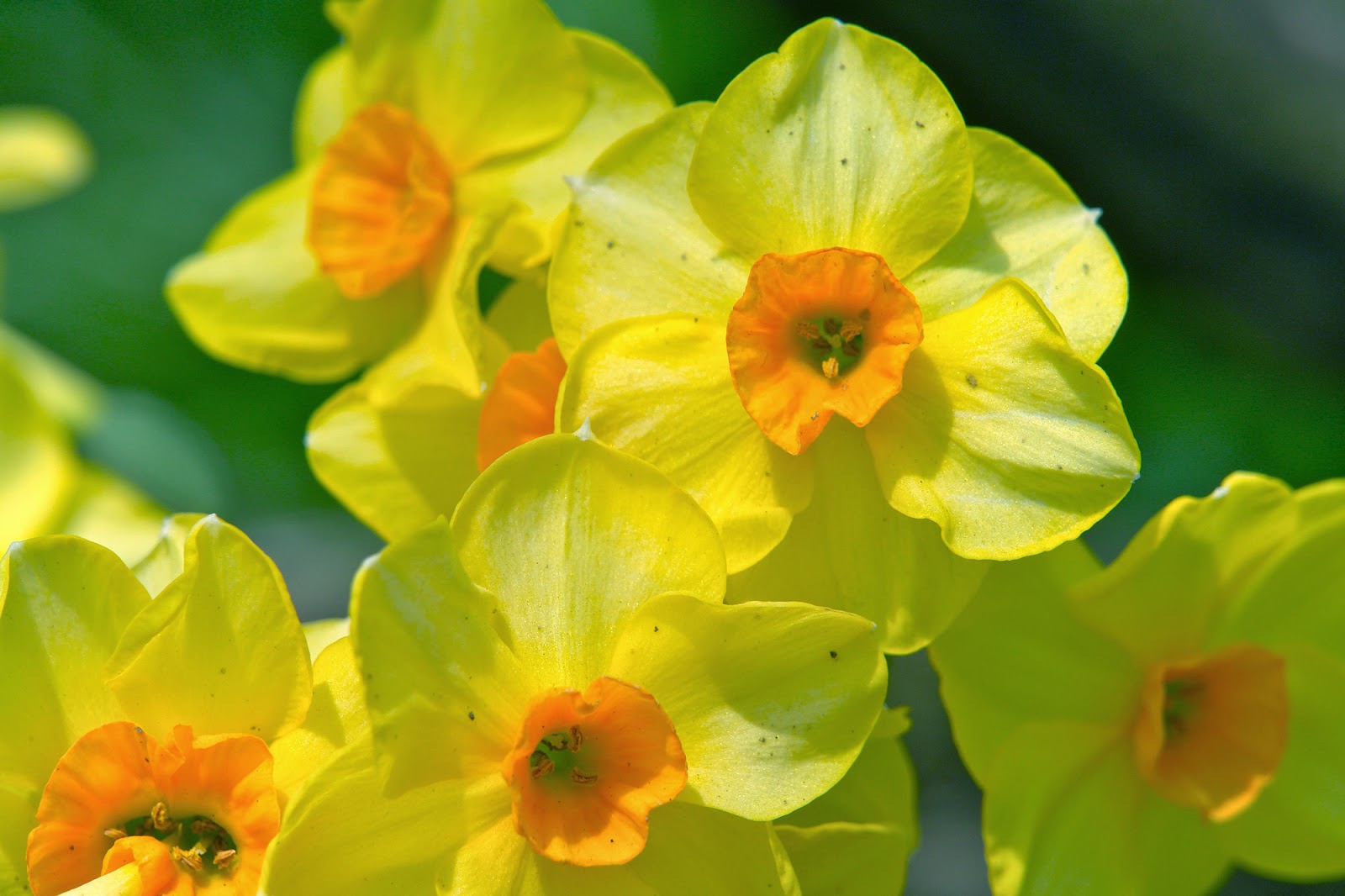 A wise woman knows . . .it is not about performing well . . .it is about serving well.


Today I was thinking about a scripture that Lysa TerKeurst spoke on last summer (at the She Speaks conference -- which was AMAZING - the whole conference).  The scripture is from 2 Samuel 20 . . .and Lisa spoke about the ONE WISE WOMAN.


So today in my crazy brain I've been thinking . . .what makes a woman wise?  What makes a Christian woman wise?  What does being wise really mean to us?  You know - all those kinds of questions that go 'round and 'round in our heads sometimes (that happens to you, right?  please tell me it does!)


I think one of the reasons that I have been thinking about this concept is because I am training for my new job.  Mary and I worked together for a while today (now weeks ago) and she just knows (she knew) so much stuff about the church and ministry and people.  So does knowledge make us wise?  Does common sense make us wise women? (started working on this post a while back . . .Mary was indeed a wise woman . . .she had more institutional memory than anyone I have ever met . . .every day I wish that I could call her to ask questions about this job . . .Mary was indeed a wise woman and we miss her terribly)


Of course, I've still been consumed with thoughts of Nancy and her life.  Nancy always asked about others.  She wanted to know about each one of us.  Does compassion make us wise?  Does a loving spirit make us wise women?


I was thinking about how special God has created each one of us. . . yet how we think we need to change or conform . . .we need to change so that we fit the mold . . .or we need to change to get "a man" (not me - got one - don't need another) . . and I thought how unwise that thought process could be.  Are there societal ideals that we THINK make us wise?


What do you think are the characteristics of a wise woman?

I started this blogpost a month ago . . . .from the heart:
Well, I seem to be blogging about once a month . . .and I miss it!  I miss writing down my thoughts but . . .I need more time.   I've been praying for God to help me to organize my time . . "so order my day, Lord" . . .and so far, I have completed every thing that I HAVE to get done . . .but I haven't had much time left over.  I have been making myself take 20 minutes to go upstairs and ride the bike.  The exercise - little though it is - has  helped my mental attitude!  So . . .where have I been?

On March 15, just mere days after writing the last post, our old man kitty got sick.  Of course, I realized he was sick AFTER our vet had closed for the day . . .and we had supper club at our house THAT NIGHT.  So around 3:30 I loaded Snug into his carrier and we went to the emergency vet. 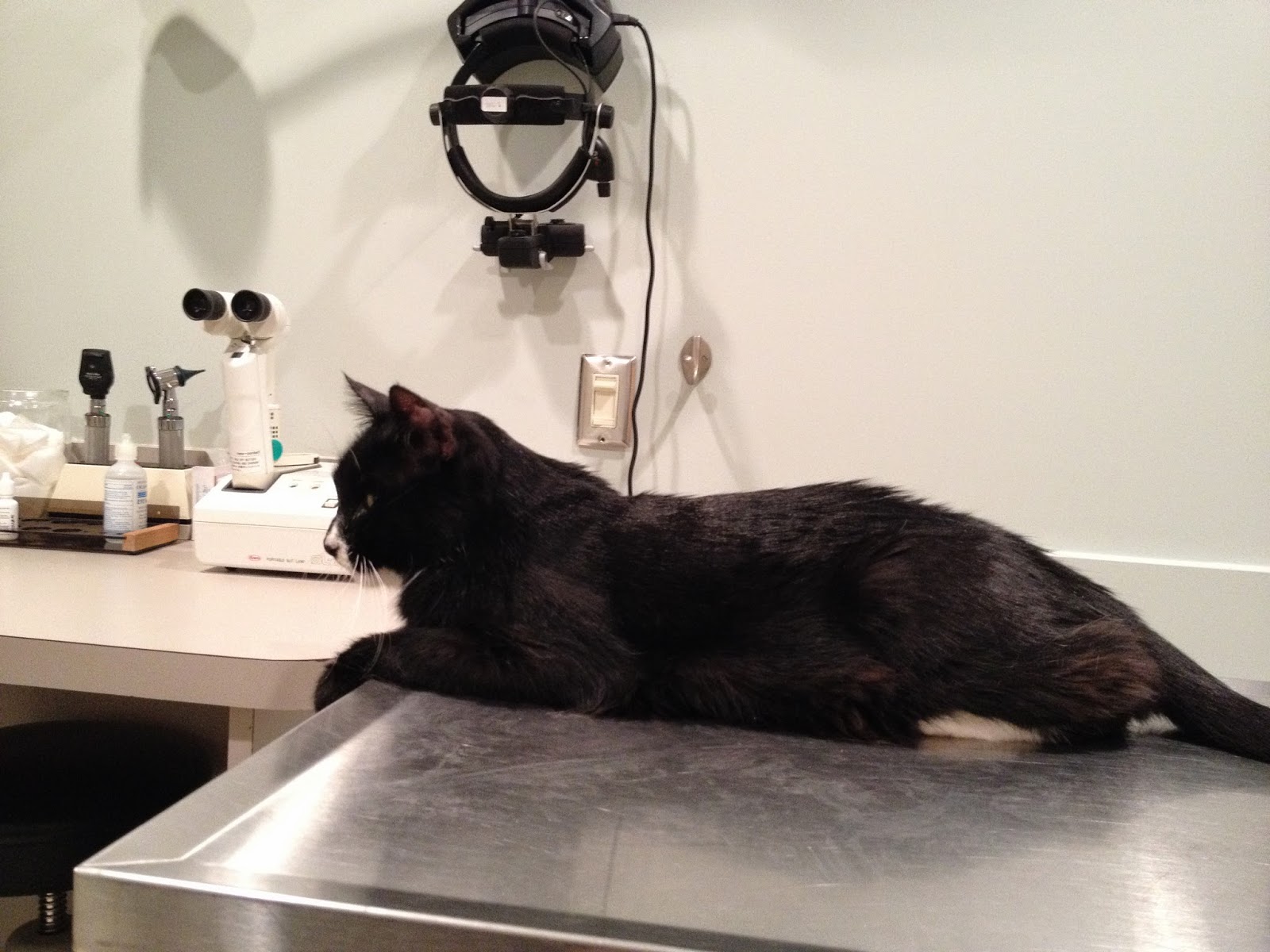 He had an ear infection and she gave us some amoxicillin and some ear drops.  (just FYI - the visit took several hours and Snug was the only patient . . .and it cost an arm and a leg . . .but I was thinking it was worth it).  We started his meds that night and I had been talking with our vet via facebook chat during the whole ordeal.  She said to bring him to her in a week.  The emergency vet seemed to think that his bloodwork was wonky.  Snug seemed to get better and I took him to see Dr. Frederick on Saturday, March 22.  She repeated his bloodwork and all seemed good.  He was alert and even looked out the window at the dogs in the "poopy yard" at the Vet's office. 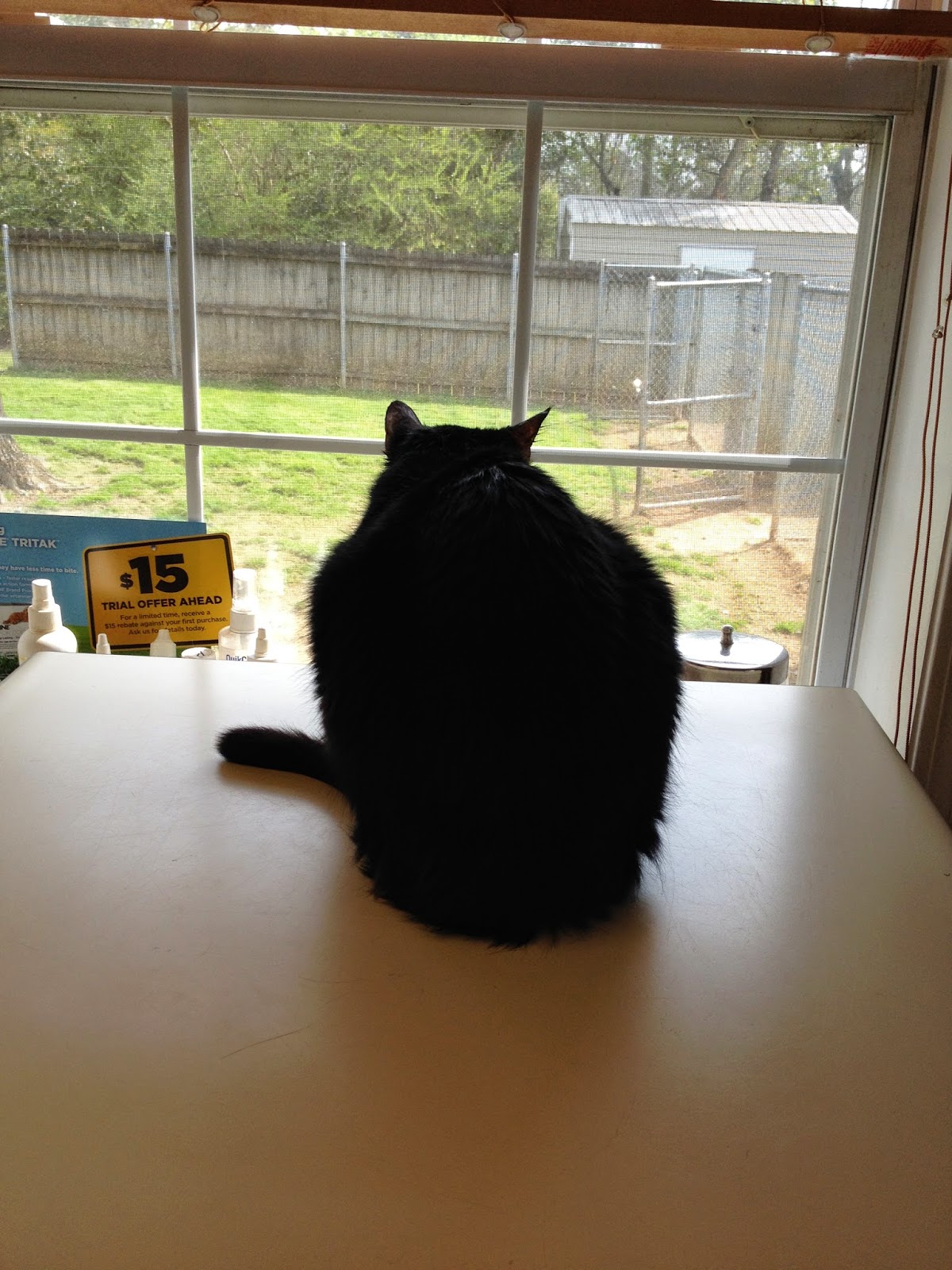 On Sunday afternoon, he just didn't seem right.  I mentioned it to Mark but he reminded me that we had just gotten a clean bill of health.  Snug woke me at 10:45 p.m. and I fed him and he ate but he didn't seem just right.  I fell back asleep and he woke me about midnight. . .he could not get back on the bed and was walking around aimlessly.  I got up to check on him and after about 20 minutes woke Mark up to help me with him.  He was a very sick old man and it was heart breaking.  We finally made him a safe place in our bathroom and closed the door.  When we awakened after just a couple of hours sleep, he was no longer pacing but was lying down . . .in his own waste.  We cleaned him up and I took him to the vet as soon as they opened.  We thought that he was dehydrated.  Our vet gave him fluids and some B vitamins but he didn't rally.  He started having seizures around lunch time.  Our vet held him while he seized.  She was able to give him some Valium and keep him comfortable until we could get there after work.  Laura got there first and was holding him when I arrived.  They allowed us to hold him and love on him.  Of course, he didn't even know it and both of us were sobbing.  They gave him some more meds to relax him and then gave him the shot.  We were with him as he took his last breath.   It was truly one of the most horrible and sad days ever . . .and this comes from someone who has suffered other large losses. 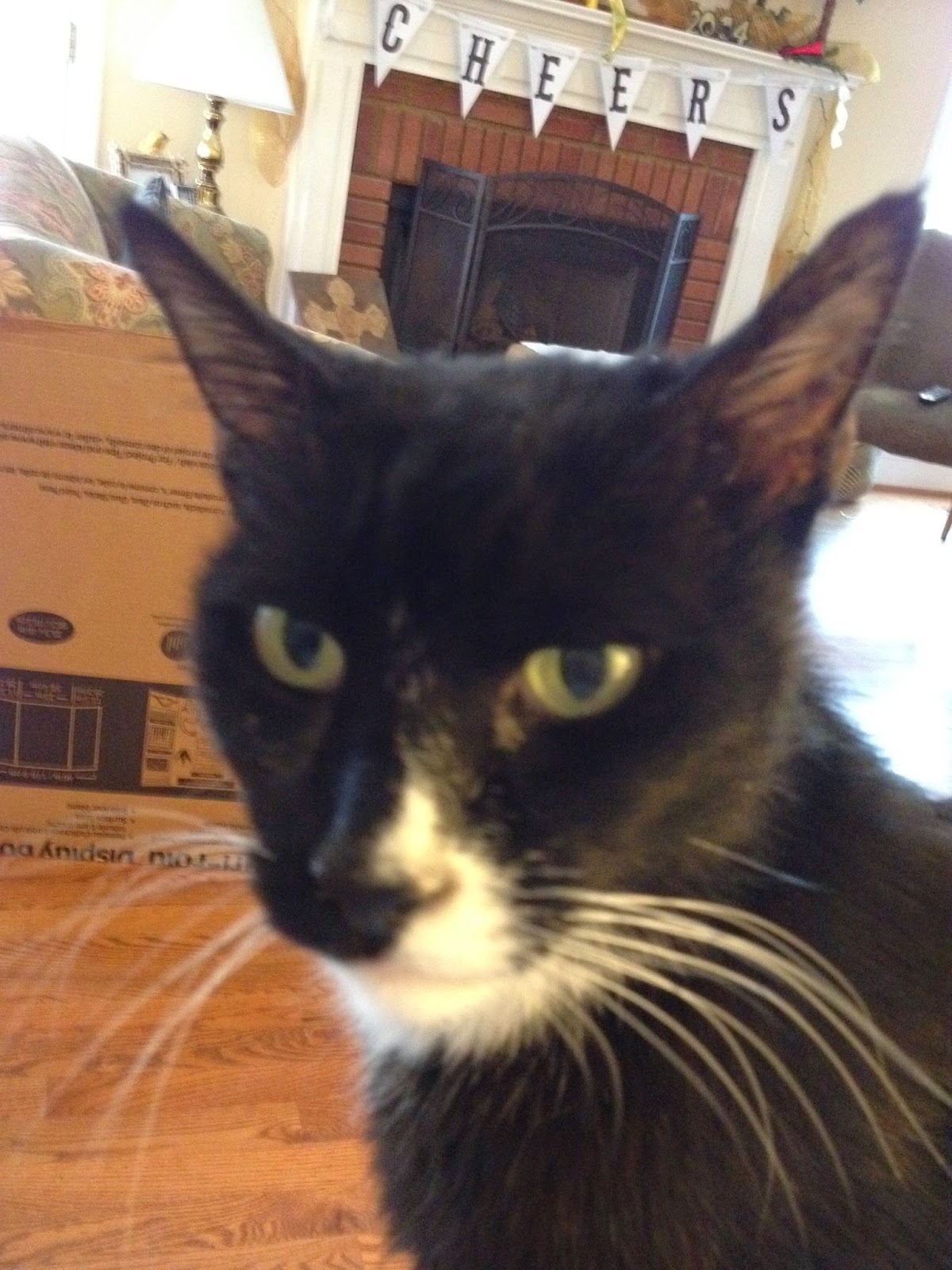 oh my goodness - I sure do miss him - he was THE BEST KITTYBOY ever!!!

I don't know if it is because we have suffered so many losses recently but even now - three weeks later (actually 7 weeks or so at this point)-- as I type these words I have started crying again.  It is amazing to me how much a big black old man kitty cat could be missed . . .we sure did love him and he sure did love us.  We have a giant hole in our hearts.  (we are still grieving . . .I can't even look at the vet's office when I drive by).  A few years ago this would have seemed silly to me . . .but we loved him.  Andy (our preacher) always says that when you love much, you grieve much (or something like that!)

My good news is that I got a promotion at work . . .but even that has a sad side.  Mary Boyce, my predecessor retired as of March 31 . . .but she has been very very sick this year . . .actually she has been sick for almost two years.  So - YES, I am happy for my promotion and for our new preacher, Brian (coming in June) . . .but I am sad for Mary. (and now my heart is broken because our beloved Mary died on the Wednesday before Holy Week began . . .so we've lost another loved one)

I'm going to be honest - I'm really glad that my number one strength is positivity . . .because if not, I would be at the bottom of the barrel.  I'm also glad that I am a member of a strong faith community . . .a group of people who care how I am feeling.  Some of them cared enough to send cards and give donations to the Humane Society when Snug died . . .and many of them have said encouraging words to me about my new job.  What do people do when they don't have a wonderful support community????

I shared with my friend, Lisa (yes, another Lisa) that I haven't been able to blog lately.  Since Christmas, I think I've only seen black and white . . .no color.  I have to have color to be creative.  I'm beginning to see color again - a little at a time.